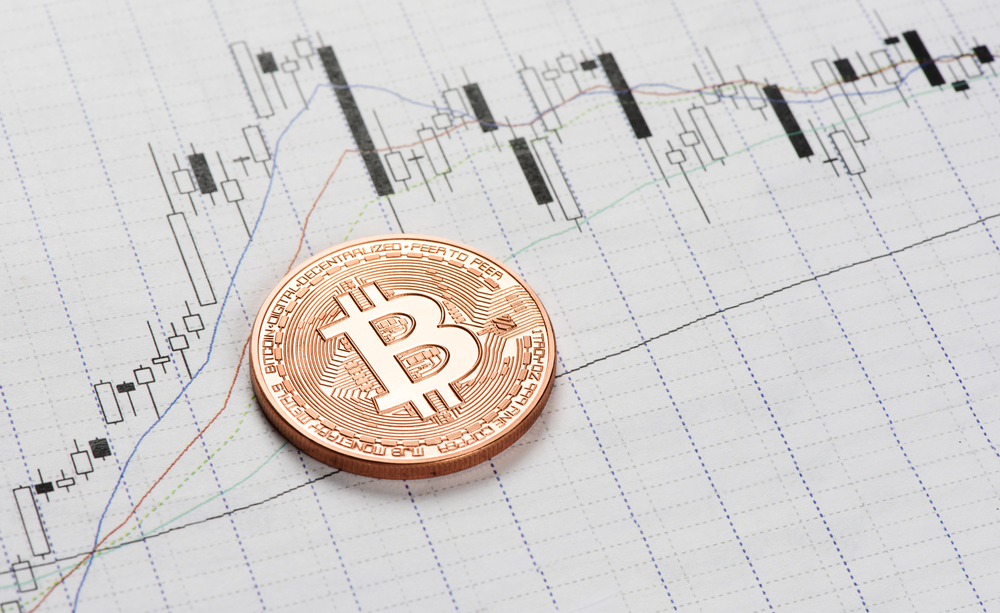 The main idea of Bitcoin was to provide humanity with a universal decentralized currency, where users can make transactions without an intermediary. Bitcoin offers lower transaction fees and fast transactions, unlike traditional fiat currencies.

The current price of one Bitcoin stands at $44.8 thousand, and Bitcoin’s market cap is $841 billion, making it the leader in cryptocurrency’s market cap.

Reasons Why Bitcoin is the Leader in Market Cap

Now given below are some of the reasons that make Bitcoin the leader in the market cap.

One of the main reasons for being the market cap leader is that Bitcoin was the first cryptocurrency that was introduced. Being the pioneer of this industry, it allows Bitcoin to have a significant impact on the cryptocurrency market.

Plus, Bitcoin is the only cryptocurrency whose creator is anonymous. Bitcoin was the currency that put all the other cryptocurrencies into the mainstream. People caught onto the simple concept of Bitcoin, which has driven the price of Bitcoin to an all-time high of $60k+.

The high number of participants increases the decentralization of the network, which ensures impeccable security for Bitcoin’s network.

With the increasing popularity of Bitcoin in the past few years, many alternative coins, also known as altcoins, were released, which are Bitcoin clones and are based on Bitcoin’s code. For example, the first altcoin to see popularity was Litecoin, which uses an altered version of Bitcoin’s code to become faster and lighter than Bitcoin.

Many other examples of Bitcoin clones are Bitcoin Gold, Bitcoin Cash, Bitcoin Diamond, etc. This is one of the main reasons for Bitcoin to be the leader in the market cap.

Bitcoin is the first cryptocurrency that started a completely new financial industry with a considerable impact on society. The above-given reasons are one of the many reasons that make Bitcoin the leader in the cryptocurrency’s market cap.

0Shares
Previous PostEthereum BlockchainNext PostWhat is DeFi, and Should I Invest in It?