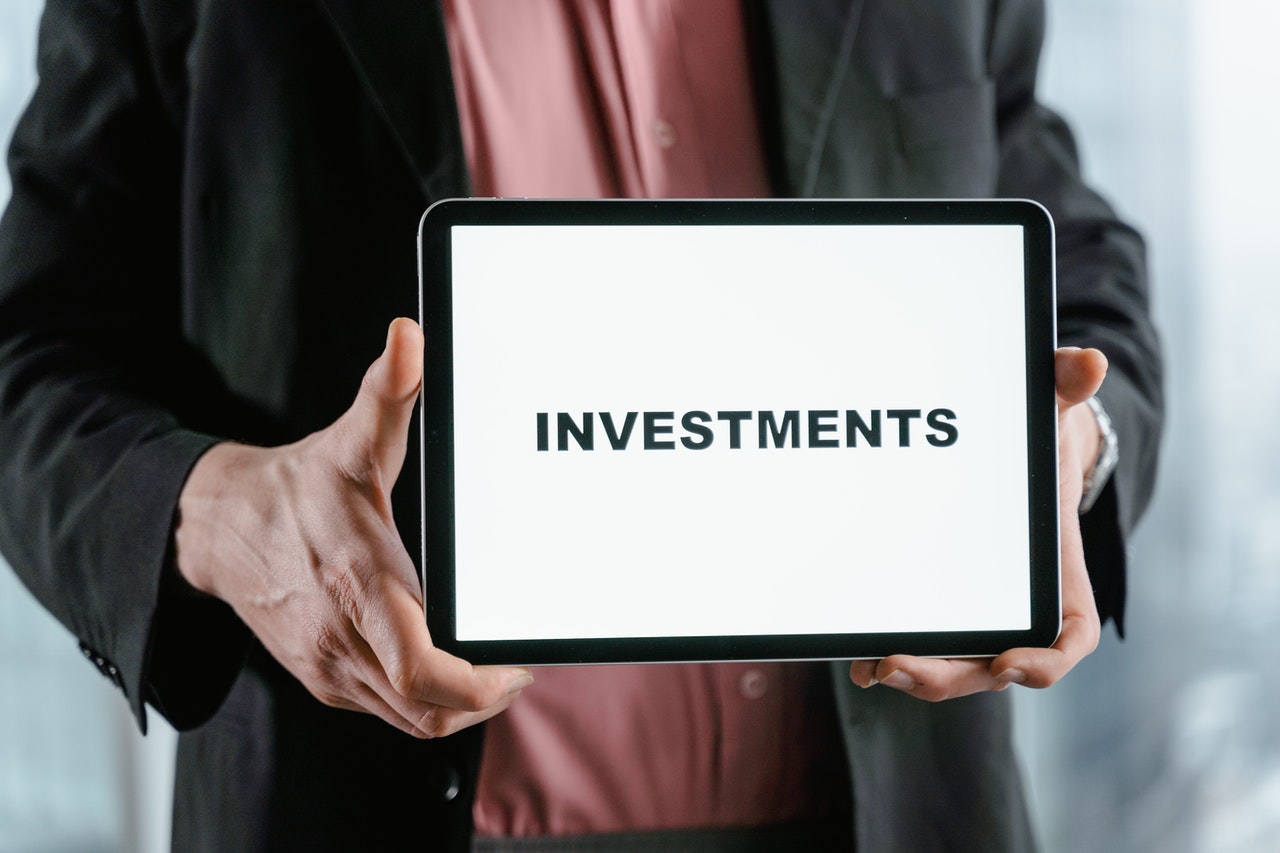 Why Invest in Cryptocurrencies?

The cryptocurrency that started this whole trend is called Bitcoin. It was first introduced in 2009 by an anonymous figure known as Satoshi Nakamoto. Since its launch, it has been considered the most valuable crypto asset. Bitcoin offers features like low transaction fees and decentralized control that traditional currencies do not.

The price of one Bitcoin was $0 when it was released to the public. The first price jump was noticed in 2010 when it started trading. The value of one Bitcoin increased from $0.0008 to $0.08, and since then, it has begun to grow at exponential rates.

The current price of a Bitcoin is $46.8k. Currently, Bitcoin is the leader of the cryptocurrency market based on market cap, which currently stands at $881 billion. Now that you know some interesting facts about Bitcoin, below are some reasons you should invest in cryptocurrencies.

Cryptocurrency has been changing how people perceive the concept of money since it was launched, and it has the potential to become a mainstream form of payment. So, if it becomes mainstream, the price of cryptocurrencies is expected to soar to new heights.

Also, if it becomes the primary payment method, people will be forced to adopt cryptocurrency, and the sooner you embrace it, the better it is for you in the long run.

2. Rather Lose Money than Regret

Some people would rather like to take the risk and lose money instead of regretting that they didn’t invest when they should have. Cryptocurrencies like Bitcoin have made people regret their decision of not investing multiple times. Bitcoin started at $0, and now it stands at $46.8k in value.

It also managed to hit an all-time high of $63.1k, and some experts are saying that Bitcoin might reach a value of over $500k one day.

This property of cryptocurrencies makes them stable and resilient to hyperinflationary events like the collapsed economy, back failures, or any other disastrous scenario.

Moreover, because of the decentralized nature of cryptocurrencies, it is practically impossible for a central authority like the government to confiscate or tax the holding of a person without their cooperation.

The above-given reasons prove that cryptocurrencies are a great investment option. You should adopt the technology as soon as you can because of its potential to revolutionize the world. 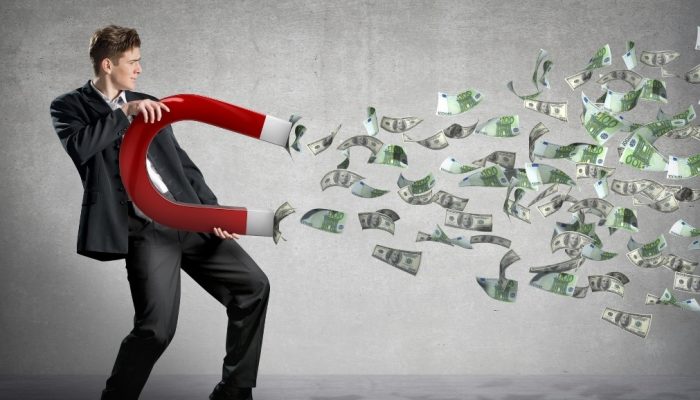 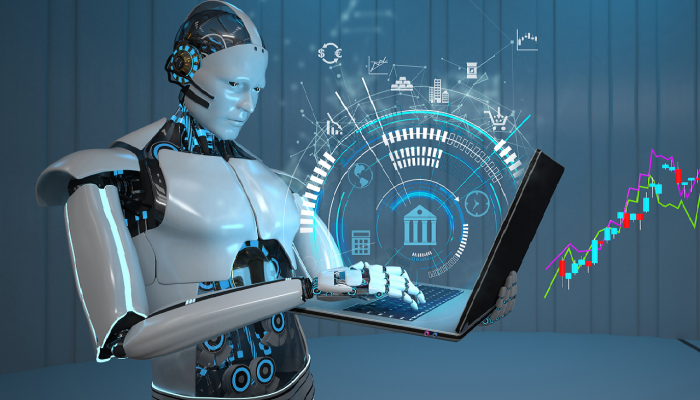 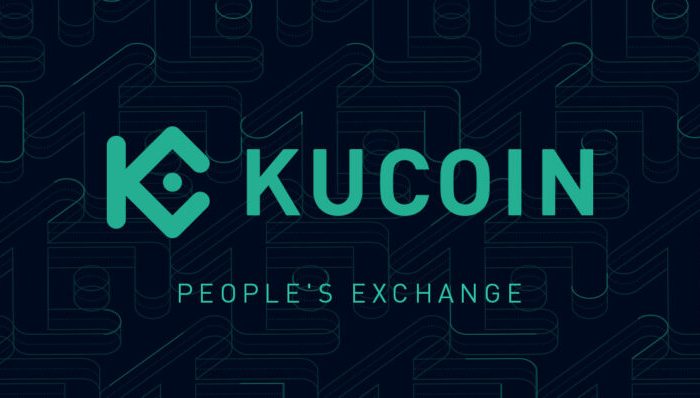